Maurice Fayne, also known as “Arkansas Mo,” runs a corporation called Flame Trucking, and he submitted a PPP loan application for the company on April 15, stating that the business had 107 employees and an average monthly payroll of $1,490,200, according to an affidavit for the criminal complaint.

Flame Trucking asked for a loan of $3,725,500 and certified that the loan proceeds would be used to “retain workers and maintain payroll or make mortgage interest payments, lease payments, and utility payments, as specified under the Paycheck Protection Program Rule,” the affidavit alleges. 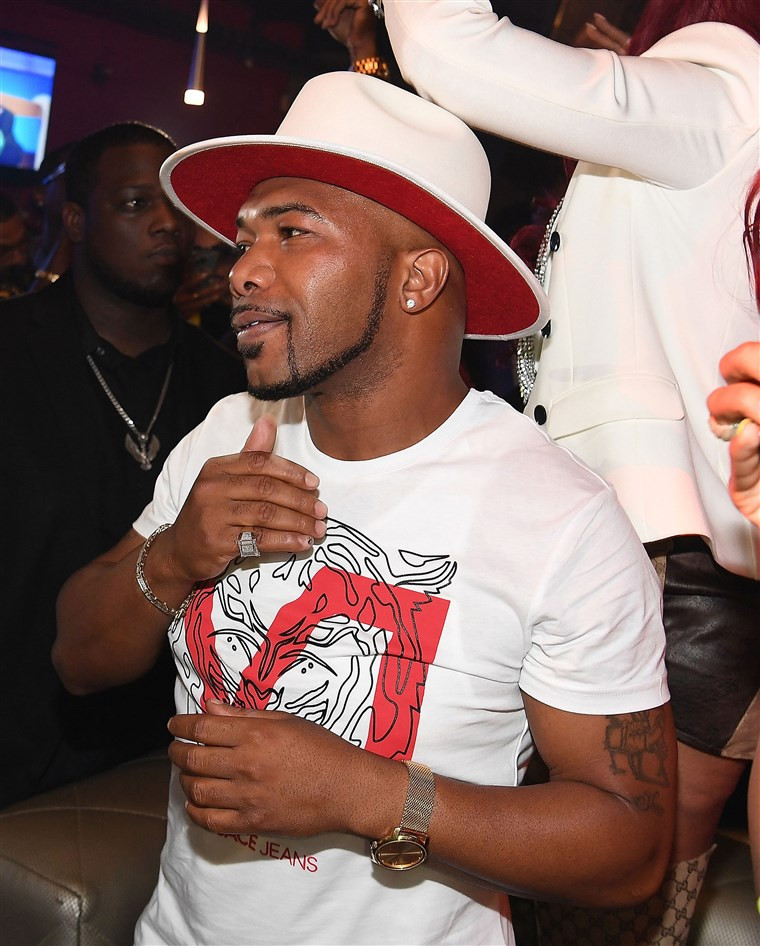 United Community Bank ultimately funded the loan for $2,045,800 in late April, according to the affidavit.

The Paycheck Protection Program was part of the coronavirus relief package called the CARES Act which was passed and signed into law by President Donald Trump in March.

Maurice Fayne reportedly used more than $1.5 million he obtained in the name of Flame Trucking for himself, instead of retaining workers. He spent $85,000 on jewelry, including a Rolex watch, a diamond bracelet, and a 5.73-carat diamond ring for himself, the US Attorney’s Office for the Northern District of Georgia said in a release.

He also leased a 2019 Rolls-Royce Wraith, and paid $40,000 for child support, according to the statement.

“At a time when small businesses are struggling for survival, we cannot tolerate anyone driven by personal greed, who misdirects federal emergency assistance earmarked for keeping businesses afloat,” said Chris Hacker, Special Agent in Charge of FBI Atlanta, in the statement.

Federal agents searched Fayne’s residence in Dacula, Georgia, May 11, where they also discovered about $80,000 in cash, including $9,400 that Fayne had in his pockets, court documents say.

Fayne reportedly told federal agents last week that he used the PPP loan for “pay payroll and other business expenses” of the company, and “Fayne expressly denied that he used any of the PPP loan proceeds to pay his personal debts,” according to the court document.

Fayne told the agents that he had used the PPP loan to buy the jewelry, and when asked if he had used any of the loan on the Rolls- Royce, he said, “Kinda, sorta, not really,” according to the affidavit.

“Fayne told the agents that he believed he had the right to use part of the PPP loan proceeds for ‘other business purposes’ and for ‘working capital,'” the court document said.

Speaking on the fraud case, Fayne’s attorney Tanya Miller said: “There has been considerable confusion among small business owners about PPP guidelines — particularly around the question of whether and how business owners are permitted to pay themselves a salary or take an owner’s draw. I hope these issues to be better fleshed out in the weeks and months to come.”

“For obvious reasons, we cannot try these allegations in the media,” Miller said. “We will provide the appropriate response in the proper forum once all the information has been provided to us.