Brian Anthony Howe, the lead vocalist for Bad Company has passed on at the age of 66.

The singer who launched his music career when he worked on Ted Nugent’s 1984 “Penetrator” album, died on Wednesday May 6 at his home in Florida.

A relative told TMZ he died from cardiac arrest. Howe had heart issues and he also had a heart attack in 2017.

The late singer left the Bad Company band in 1994, after writing the platinum-selling record “Holy Water in 1990” and gold-selling album Here Comes Trouble two years later. He told some publications at that time that he left because he was tired of his bandmates. 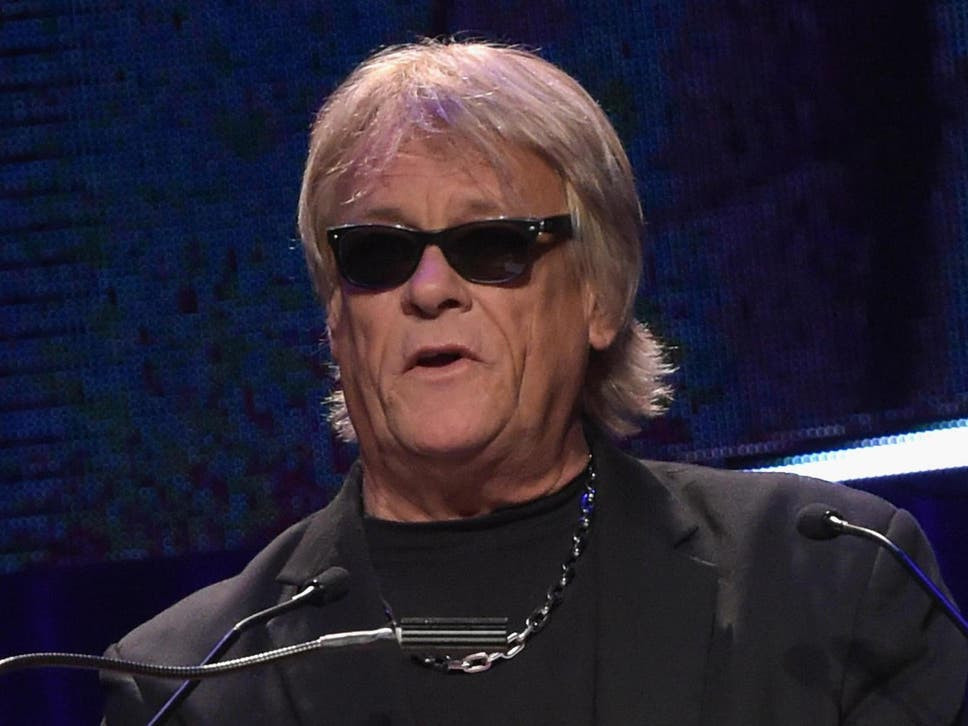 “Leaving Bad Company was not a difficult decision. It had got to the point where nobody was contributing anything to songwriting and quite frankly, the band was getting very very sloppy live.

“I quite simply, along with Terry Thomas, got tired of doing all the work and then getting nothing but resentment for it from Mick and Simon.”

He opted for a solo career but was never able to replicate the level of success he had with Bad Company.