Coast Guard crews are searching by air and in the water for an overdue helicopter with seven people onboard that failed to return from a tour off Kauai’s Napali coast.

(CNN)Coast Guard crews are searching for a helicopter with seven people onboard that failed to return from a tour off Kauai’s Napali coast in Hawaii late Thursday.

The owner of the helicopter company reached out to the Joint Rescue Coordination Center in Honolulu when the aircraft didn’t return from a tour of the Napali coast, the Coast Guard said in a news release.
One pilot and six passengers were on the helicopter and two of those passengers are believed to be minors.
Petty Officer 1st Class Robert Cox, of Coast Guard Joint Rescue Command Center Honolulu, said weather conditions in the search area are “challenging” with low visibility and blustery winds, according to CNN affiliate KHNL/KGMB. 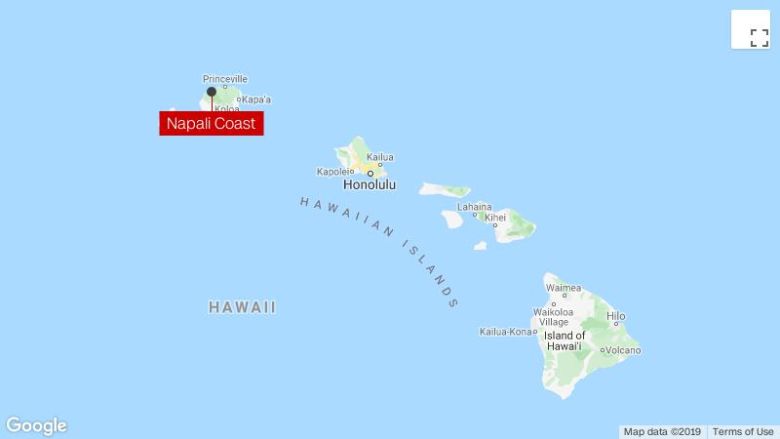 “There was a cold front that came through the area around that time, bringing scattered showers and an increase of wind gusts,” CNN meteorologist Robert Shackelford said.
The aircraft is equipped with an electronic locator, but no signals have been received, officials said.
The Coast Guard said it has launched a MH-65 Dolphin helicopter, a cutter and other resources to search for the missing helicopter. Additional searches are scheduled at first light,
The current winds are around 14 mph with gusts up to 25 mph with light rain and Friday’s wind forecast is 14-20 mph with gusts up to 28 mph and scattered showers are in the forecast, Shackelford said.
This is a developing story. More to come.
Load More Related Articles
Load More By administrator
Load More In AFRICA
Comments are closed.

facebook kya hai in hindi: No matter if some one searches for his necessary thing, therefore he/she desires...