1. Hypoxia
The function of the air conditioning system in the car is to filter the air and to cool the entire interior of the cabin, which brings occupants a comfortable feeling, especially in the hot summer. However, if the car has to travel long distances, the air conditioning system will become “counterproductive” because the air in the cabin cannot be actually refreshed but only circulated through the A/C system with the windows remaining closed. 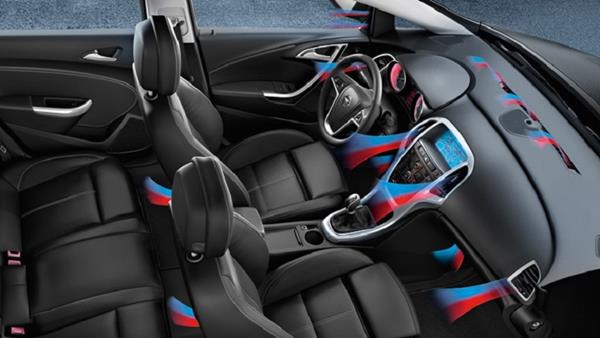 If the car has to travel long distances, the air in the cabin cannot be actually refreshed but only circulated through the A/C system

In fact, automotive air conditioning systems are based on the principle of insulation. If the car runs continuously for many hours on a long travel, the air currents will only circulate inside the cabin and is almost completely isolated from the air outside, which makes the oxygen level in the cabin’s air get lower and lower along the trip. As a result, passengers can feel heavy and a little short of breath due to hypoxia.

According to experienced drivers, to solve this problem, passengers should occasionally open the car windows for short periods during long travels, so that the air inside the cabin can be refreshed and does not affect your own health.

2. Heat shock
It is a common habit of many car drivers in Nigeria to walk out in the sun then step right into the car and turn on the air conditioning immediately. This could lead to many harmful effects to your health because you can be susceptible to heat shocks due to a large and sudden difference between the inside and outside temperatures (a difference of about 5-10 degrees Celsius is enough to make you feel ill momentarily). 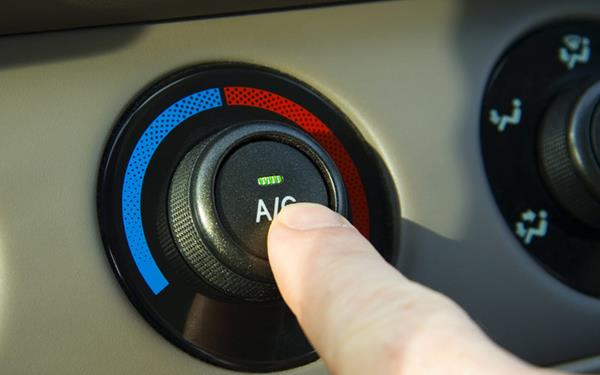 For the same reason, it is also harmful to your health if you set the A/C temperature in your car really low, then walk straight out from the cabin to the hot environment outside. Although having a heat shock can only make you feel unwell for a short time, don’t underestimate its effects on your health, since constant exposure to heat shocks can lead to higher chances of catching a heart attack.

To avoid this problem, drivers and passengers can turn on the A/C a few minutes after you walk in the car and start the engine. Also, set the A/C temperature to closer to the outside temperature when you are close to the destination, so that you don’t catch a heat shock when you walk out.

3. Stale air
Experienced drivers suggest that you should not turn on the A/C immediately after getting in the cabin. The reason is not only to lower the chance to catch a heat shock in hot summer days, but also to spend some time to ventilate the stale air in the cabin first. This is especially important for cars that are not regularly used, because after a long idle time, the air in the passenger compartment hasn’t been ventilated and can become stale. 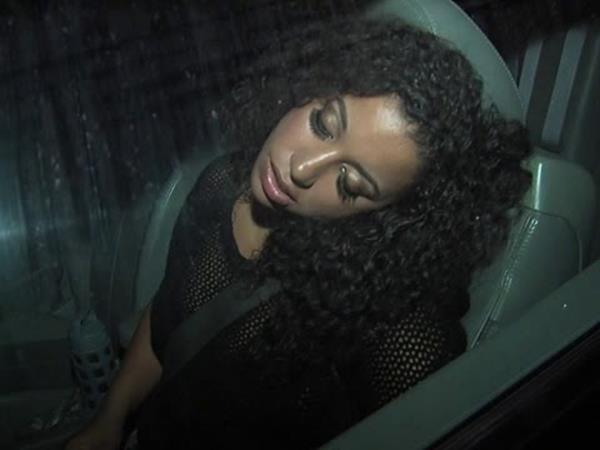 The plastic-like stale air smell can be toxic

The foul smell of stale air is unpleasant and very obvious when you first come into the cabin, but when you get used to it for a while, you can easily forget about the smell and don’t mind to refresh the air in your car. In such circumstances, you and your passengers can be susceptible to several respiratory problems, and can even be intoxicated if your car’s A/C is malfunctioning and releases toxic gases.

It is easy to solve this stale air problem in your car. After starting the engine, the driver just needs to open all windows and turn on the fans of the A/C system at max speed (but not the lowest temperature) for 5-10 minutes before cooling. This would help to ventilate the passenger compartment and protect your health from negative effects of stale air.