Following months of running from the law, the Independent Corrupt Practices and Other Related Offences Commission (ICPC) has finally arrested the suspended Chairman of the Special Presidential Investigation Panel for the Recovery of Public Property (SPIP), Mr. Ekoi Obono-Obla. 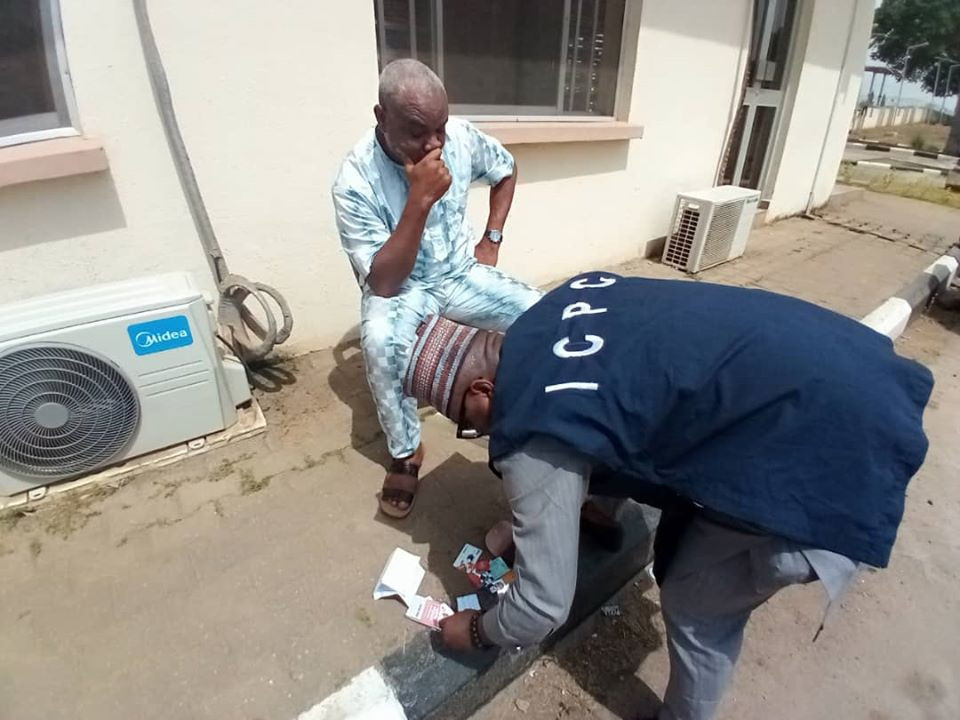 Obono-Obla’s arrest by operatives of the Commission on Friday, in Abuja, comes after he was declared wanted in October last year by ICPC, for repeatedly failing to honour invitations sent to him.

The Commission, while investigating allegations of abuse of office, certificate forgery and fraud amongst others, had wanted Obono-Obla to appear before it to clear his name.

ICPC had kept surveillance on his movements and activities for some time until he was finally arrested along Aso Drive opposite the Millennium Park Abuja on Friday afternoon.

He was taken to the Commission’s headquarters and ran through custody protocols including medical profiling.

Mr Obono-Obla was suspended by the Presidency in August 2019 for “abuse of office, intimidation and unauthorized malicious investigations, financial impropriety, administrative misconduct, and allegations of forgery/falsification or records, amongst others.” ICPC statement read

Kisha Haas: I was suggested this website by my cousin. I am not sure whether this post is wr...

Snap Usernames: Great blog thank you! Feel free to check mine out....

BOX INTERNET PAS CHER: You made some decent points there. I checked on the internet for more info about...

Tiffiny Applegate: I like the valuable info you provide on your articles. I'll bookmark your weblog...