The man of God while commissioning the building on the 12th of March, handed it over to the Chancellor of Benson Idahosa university, Archbishop Margaret Benson-Idahosa, wife of the founder and late Archbishop of Church of God Mission International. 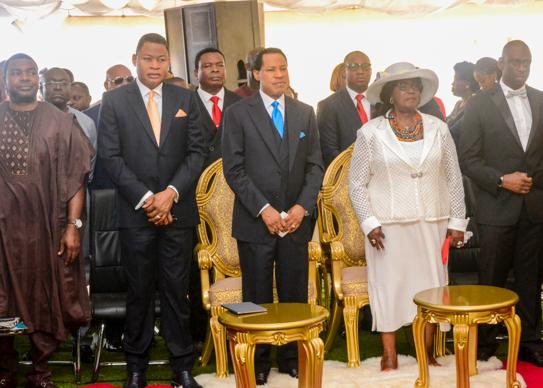 According to Pastor Chris, the move is purely motivated by love towards the late Benson Idahosa and his family for being a blessing to him and of course to spur Nigerians into giving.

Oyakhilome said: “When I gave in to the university, I was taking the opportunity afforded me to say thank you. I am one grateful person, just one among so many, I am grateful for many things, firstly for what and who the Archbishop Benson Idahosa was to me.

“When I was coming here, I thought about the legacy of the archbishop. I count myself highly honoured to have been given the opportunity to be here celebrating. On the 12th of March we will be celebrating 22 years since he transited from here.” 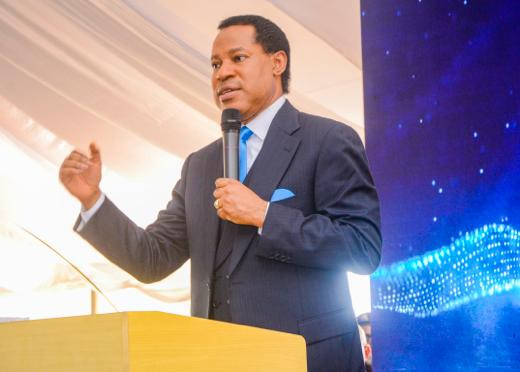 Speaking further, he noted that Idahosa changed the face of Christian worship across the world and that he was inspired by pictures of live miracles hung on the lounge of Idahosa’s office where he worked as a teenager “and I would stare and stare and stare because I could see in my bible the miracles but I only use imagination now the Archbishop had the pictures, I could see the pictures.” 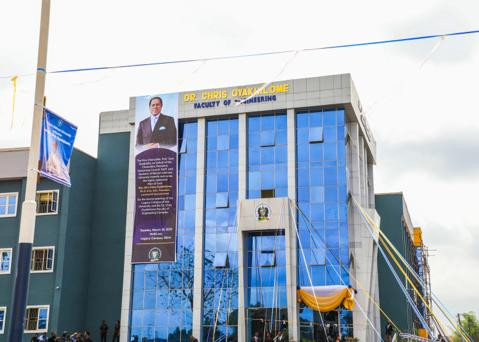 According to him, Idahosa taught them praise and worship, prayers, love for God. Soul-winning among other things.

“He taught us to have bulldozer faith so that we can do big things for God. He taught us to dress well. He was the model, he changed completely the definition of the ministry not only in Nigeria but I can tell you throughout the world. 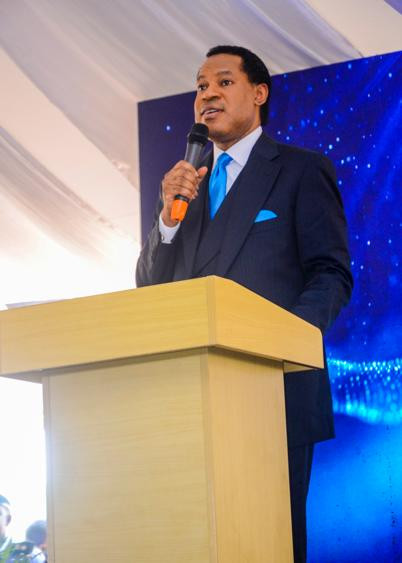 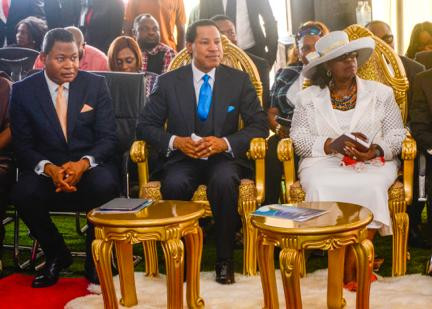 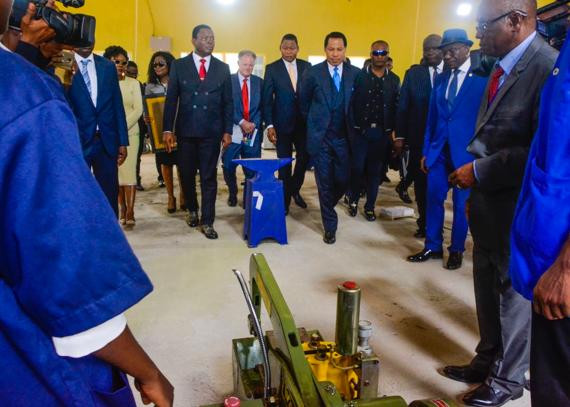