March 08, 2021
Home SPORTS NEWS President of Haiti’s football federation suspended by FIFA after sexual abuse case was opened against him

Yves Jean-Bart, the President of the Haitian football federation has been suspended by FIFA from his post for 90 days after allegations emerged that he coerced teenage female players into having sex with him at the country’s national training centre.

“In accordance with articles 84 and 85 of the FIFA Code of Ethics, the investigatory chamber of the independent Ethics Committee has provisionally banned Mr. Yves Jean-Bart, President of the Haitian Football Federation (FHF), from all football-related activities at both national and international level, for a period of 90 days,” FIFA said in a statement.

“This sanction has been imposed in connection with ongoing investigations concerning Mr Jean-Bart.

FIFA have provisionally suspended Haiti’s football federation president Yves Jean-Bart for 90 days while investigations are carried out into claims that he sexually abused young female footballers at the country’s national training centre. 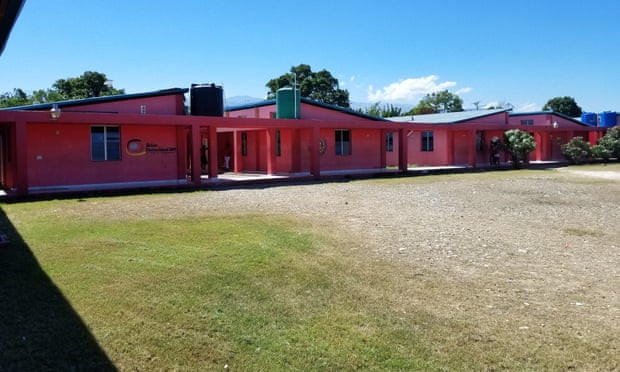 “Mr. Jean-Bart was notified of the decision today. The provisional sanction comes into force immediately.”

According to the UK Guardian, multiple allegations were made against Jean-Bart by alleged victims, their friends, and family members, detailing how he coerced girls into sex by threatening they would lose their places in the national team, incidents going back five years.

Mr. Jean-Bart, 73, who has been in charge of Haiti’s football federation for the past two decades denied the allegations that he coerced several players at the association’s training centre in Croix-des-Bouquets into having sex with him.

He said there had “never been any complaint against the federation, nor against the staff engaged in our academy, nor against my person. This kind of practice of sexual abuse is almost impossible in our camp centre given the physical structures, the principles of education, and continuous awareness that we have put in place.”

He added the allegations were “clearly a manoeuvre to destabilise the FHF, the character of the president and his family”