It has been revealed that Prince Harry and Meghan Markle are cutting off 15 staff and closing their Buckingham Palace office.

The Duke and Duchess of Sussex broke the news to their team in person in January following the announcement that they were stepping down as senior working royals.

Last night Buckingham Palace said it did not comment on staffing matters but it is understood senior royals, including the Queen, Prince Charles and Prince William are aware of the office closure and redundancies.

A source told the Mail: “Given their decision to step back, an office at Buckingham Palace is no longer needed. While the details are still being finalised and efforts are being made to redeploy people within the royal household, unfortunately, there will be some redundancies.”

Among those to lose their jobs are the couple’s newly appointed private secretary, Fiona Mcilwham and their communications chief Sara Latham. Fiona Mcilwham is on secondment from the Foreign and Commonwealth Office and is likely to be found in a role in Whitehall. 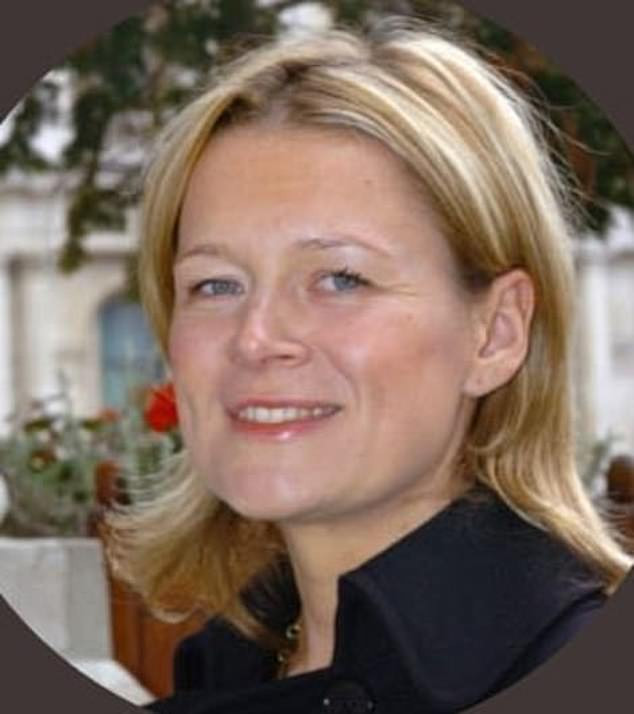 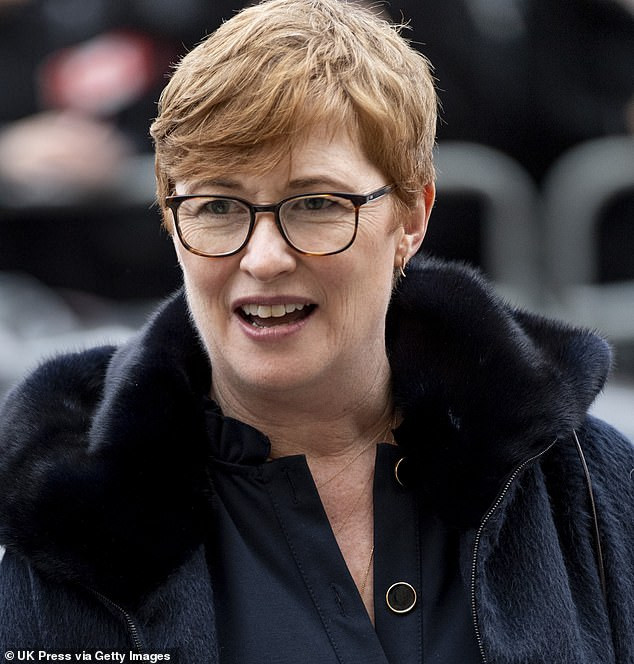 Harry’s long-standing projects manager Clara Loughran was also axed. Clara was so well regarded by the prince that she was asked to hand Meghan her bouquet in church on her wedding day. 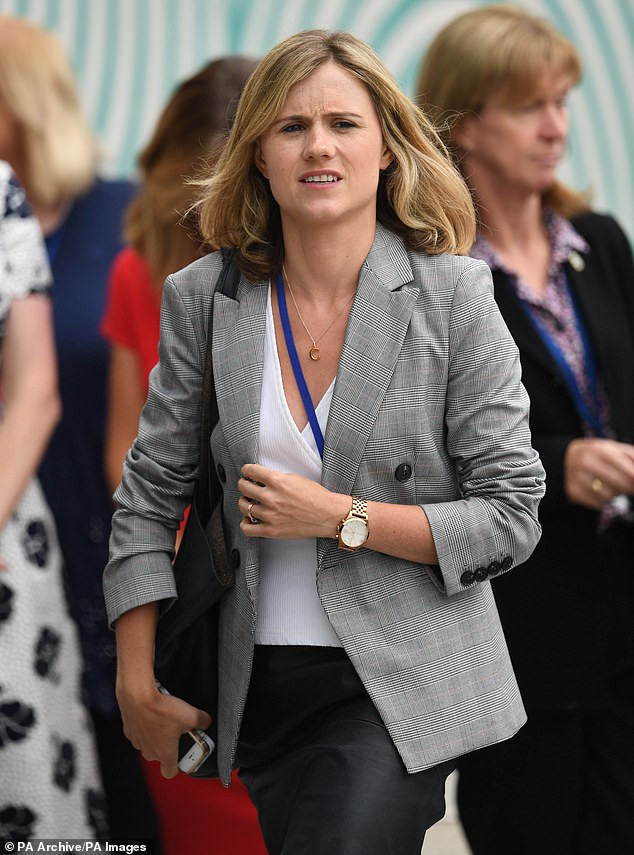 Also, Miss Latham – who previously worked for the Obamas and was Hillary Clinton’s senior campaign adviser – was axed. Latham’s deputy, assistant communications secretary Marnie Gaffney, is understood to be leaving. 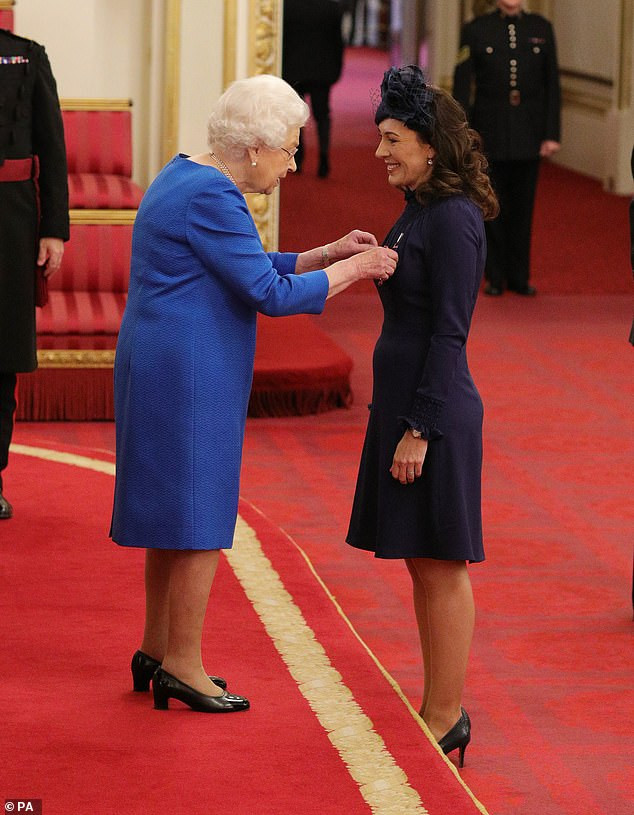 The Queen made Marnie Gaffney a member of the Royal Victorian Order because of her devoted service. She played a major role in supporting Harry on his military work and organised his and Meghan’s official tours to Australia and Africa.

The other press officer to lose her job is Julie Burley, who worked for Harry, William and Kate on their successful mental health campaign Heads Together. 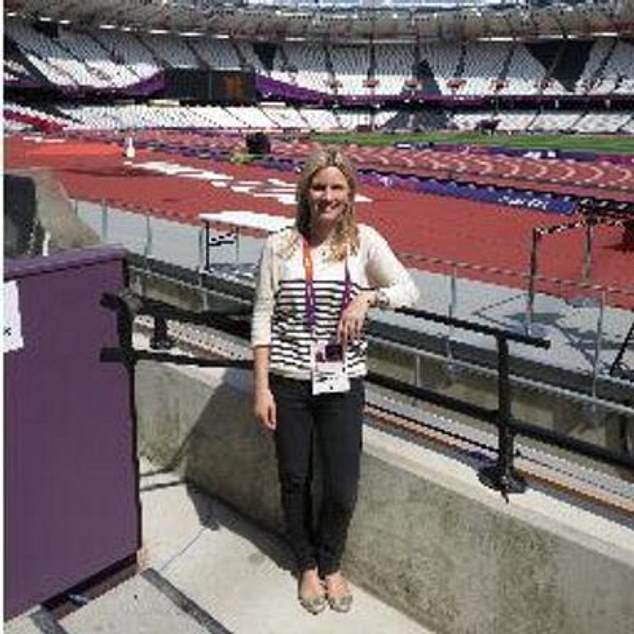 David Watkins, who was working with fashion house Burberry before being poached in August as the couple’s social media expert, is also out. 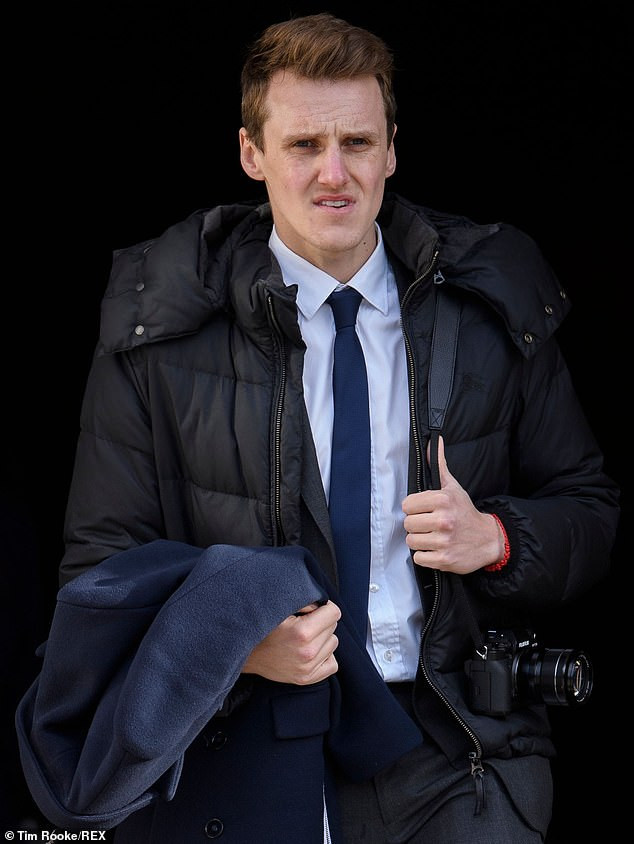