Justice Joyce Abdulmalik of the Federal High Court, Ibadan Judicial Division, on Tuesday, rejected a plea bargain arrangement prepared to secure a light punishment for one Hassan Adesegun Adewale, who was found guilty of cybercrimes.

Hassan, who was arraigned on a one-count amended charge of fraudulent impersonation by the Ibadan zonal office of the Economic and Financial Crimes Commission, EFCC, had entered into the arrangement that proposed a six-month jail term as punishment for the crime.

But the judge held that the proposed punishment “was too light”, adding that it would not serve the purpose of deterrence for which it was meant. He rather slammed him with one year jail.

According to the charge, on October 17, 2018, Adewale fraudulently impersonated one Jessy West Reade with the intent to gain advantage for himself from one Larry Obrien. 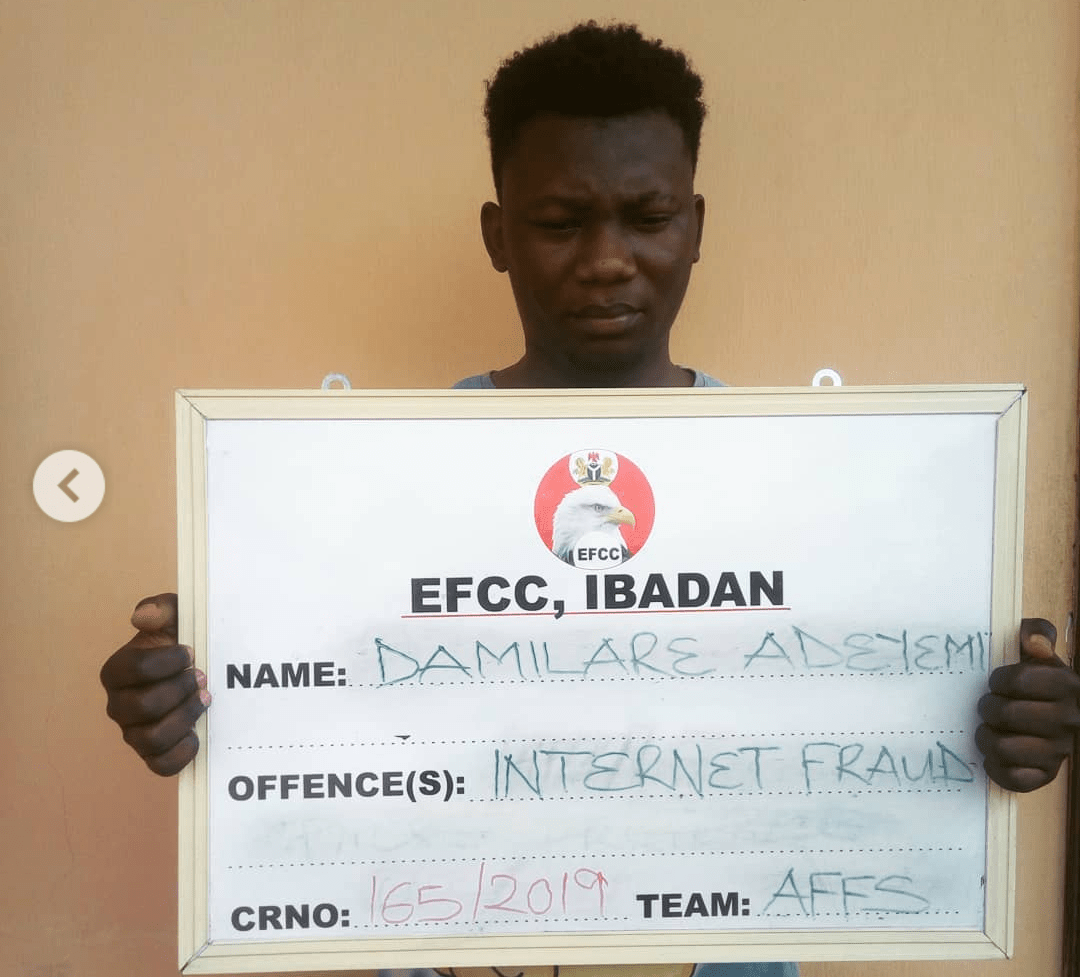 The offence was contrary to Section 22 (4) (a) of the Cybercrimes (Prohibition, Prevention Etc) Act, 2015 and punishable under section 22(4) of the same Act.

The court ordered him to restitute the sum of $1000 to his victim, through the Federal Government of Nigeria.

He was also to forfeit one Iphone X-Max, Nokia 105 Phone, Hp Laptop to the Federal Government of Nigeria. 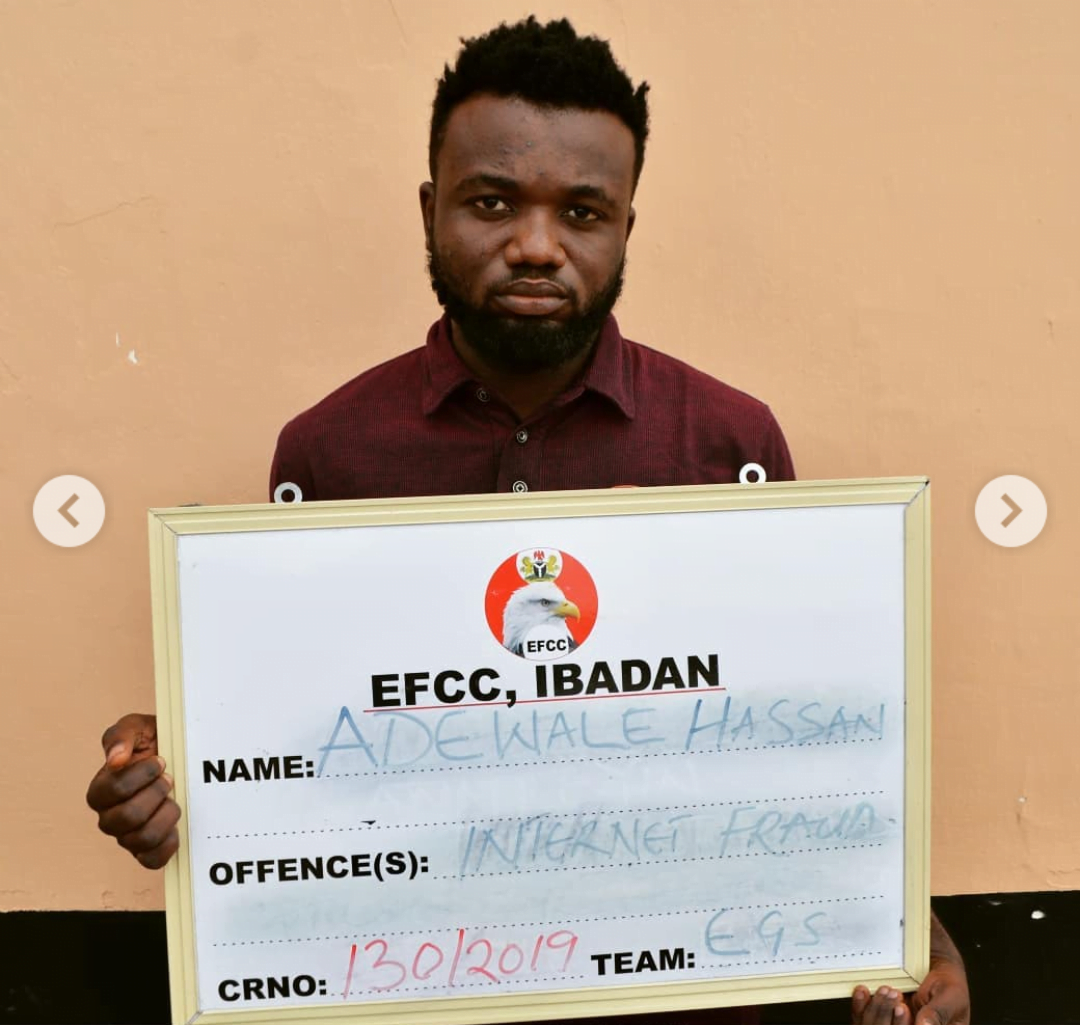 Meanwhile, the Ibadan zonal office of the Commission also secured the conviction of Adeyemi Damilare and Oludare Biodun.

The duo were convicted and sentenced to five months in prison by Justice Ladiran Akintola of the Oyo State High Court 9, sitting in Ibadan.

Their conviction followed a plea bargain they entered into with the commission.