French screen legend, Michel Piccoli is dead at the age of 94.

In the announcement made by his family on Monday May 18, it was gathered that he died “in the arms of his wife Ludivine and his children Inord and Missia after a stroke”.

The veteran French actor renowned for a string of celebrated performances for directors such as Luis Bunuel, Jean-Luc Godard and Louis Malle, began his association with major directors in Jean Renoir’s French Cancan in 1955. 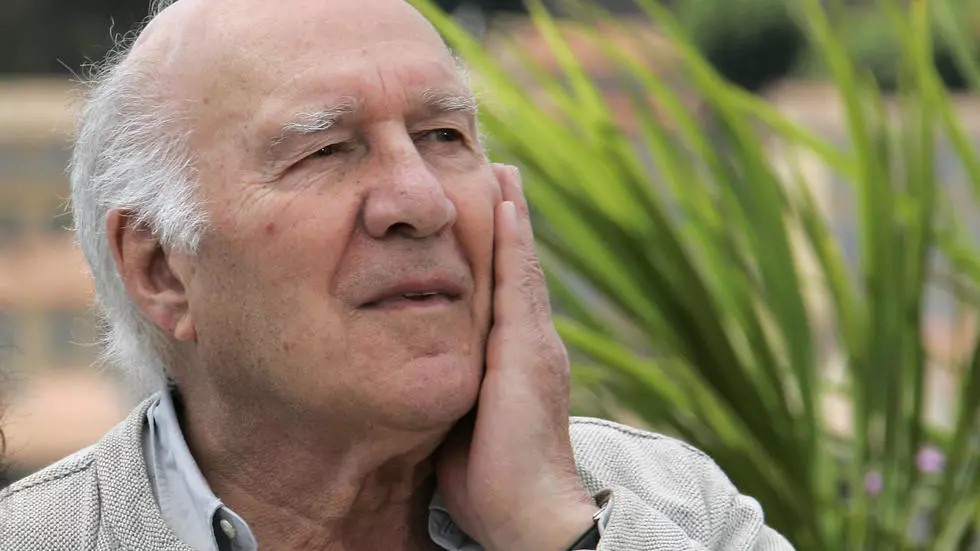 The high point of his 1960s work was arguably Godard’s Contempt, in which he played opposite Brigitte Bardot as the scriptwriter hired to work on an adaptation of The Odyssey. In subsequent decades, Piccoli became a stalwart of French art films, appearing in Death in a French Garden (1985), Leos Carax’s Mauvais Sang (1986) and Jacques Rivette’s La Belle Noiseuse (1991). In 2011 he played the reluctant pope in Nanni Moretti’s We Have a Pope, and one of his final appearances was in another Carax film, Holy Motors in 2012.

Like Grant and other Hollywood all-rounders Jimmy Stewart and Gary Cooper, Piccoli was able to adapt himself to virtually any kind of material without altering his essential everyman screen persona. 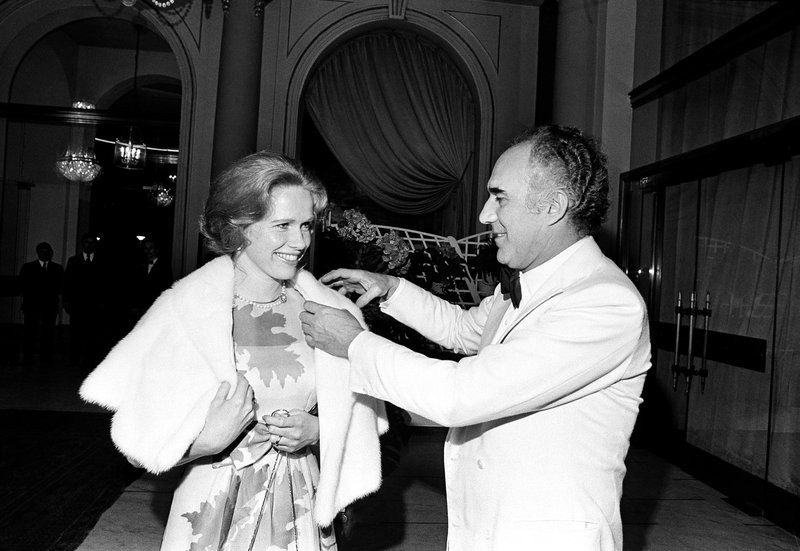 He received best actor prizes in Cannes in 1980 for Marco Bellocchio’s A Leap in the Dark and a Silver Bear in Berlin two years later for Pierre Granier-Deferre’s Strange Affair. Although he was nominated four times for a Cesar award in France and twice for a Molière (his country’s equivalent of the Tony) for playing the lead in King Lear, he never received either prize during his lifetime.

Piccoli got married to Swiss actress Eléonore Hirt in 1958, and had a daughter Anne-Cordelia with her. He also was married to French singer Juliette Greco from 1966 to 1977 and to screenwriter Ludivine Clerc from 1978 until his death.